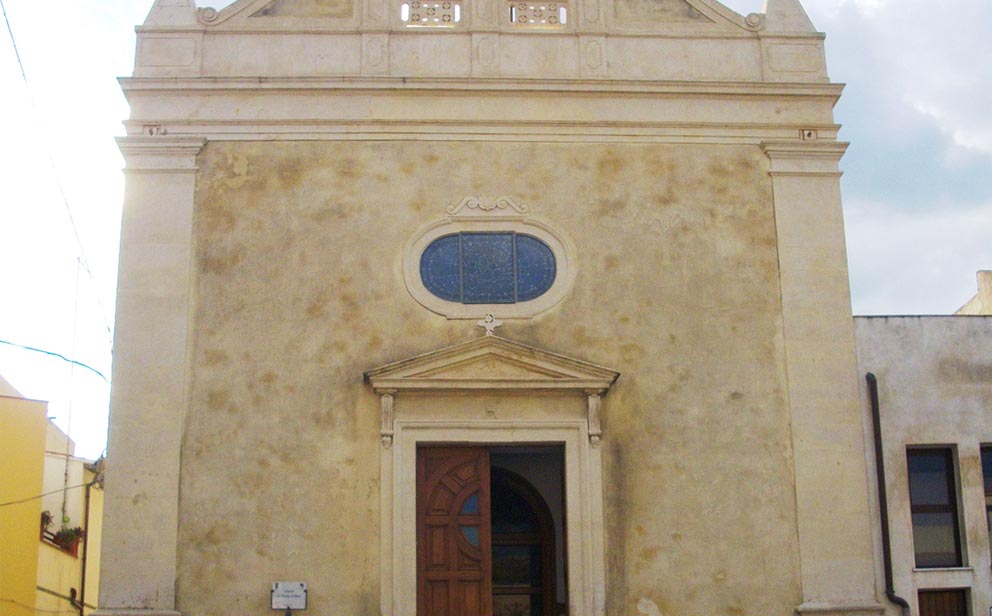 Brucoli is a seaside village, in the municipality of Augusta, in the Syracuse area. It located about 5 km from Augusta with a channel that supports him for much of its length and is born as a fishing village. On the walls, along the canal, many caves are visible, typical houses of the Neolithic age.

A route characterized no longer by black lava rock, but from sandy shores and limestone, change colors so, allowing you to enjoy and admire a route completely different from the "black" (to the north), to admire the bays and inlets verdant reaching even the beach explore by boat the ancient harbor of Brucoli or swimming and snorkeling in the fantastic bays with emerald water north of Brucoli. At the southern end of the Gulf of Catania it rises Brucoli with its bays and the green channel - fjord that supports him for much of its length. The origin of Brucoli Trotilo apparently are linked to an ancient Greek colony that is formed by the presence of a navigable river. The village owes its historical importance as well as the presence of the canal, mouth of the river Porcaria, which in past centuries was used for the transport of goods from the coast to the interior, including a majestic Castle of the XV secolo.Sulle walls, along the canal, many caves are visible, typical houses of the Neolithic age, in fact, to the west of the channel in the Gisira, a large game board limestone sloping towards the sea, there are traces of a Neolithic village.